The 3-Track Sampler is an album sampler consisting of three demos from an album project that Gaia Online selected for the soundtrack of their event, PROMAGEDDON.

After being invited to contribute 3 songs as the soundtrack to the online event PROMAGEDDON hosted by the anime-orientated social network Gaia Online, Bentley took the prom by storm having his songs stream over 1.1 million times in just 5 days making his music the most popular of the entire event! 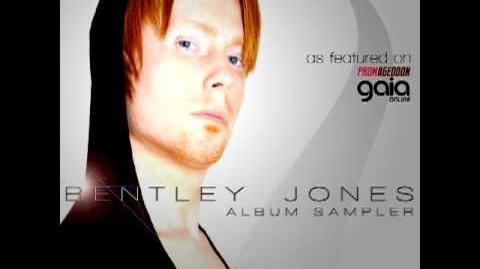 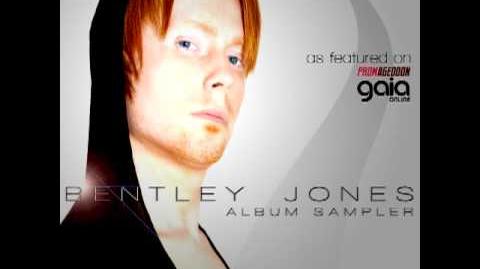 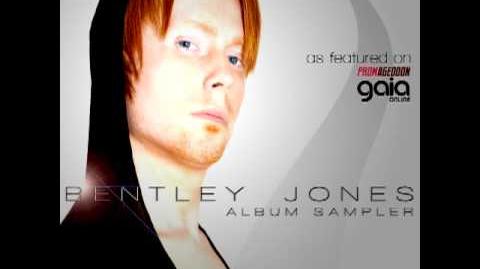 Live at Summer of Sonic 2009Edit

During the Summer of Sonic 2009 event, "Into the Night" and "Swing Baby!" were performed in the first set of the event. "Into the Night" was used as the opening song after the acapella version of "素直になれたら ～FINAL NIGHT～" was performed as Bentley's entrance onto the stage. "Swing Baby!" was used as the closing song of the first set. "Road Trip to Oblivion" is the only song from the 3-Track Sampler that was never performed live. 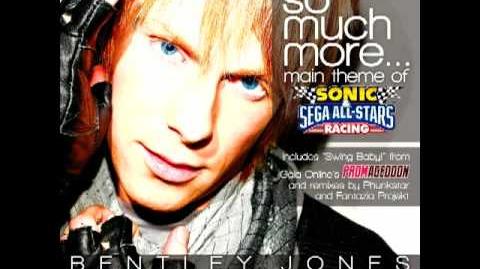 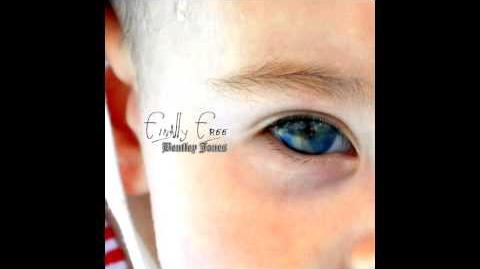 Bentley's Gaia Online avatar
Add a photo to this gallery

Retrieved from "https://bentleyjones.fandom.com/wiki/3-Track_Sampler?oldid=9887"
Community content is available under CC-BY-SA unless otherwise noted.