K-Klub is a remixing group that is an affiliate of the Remix Factory along with PHUNKST★R and Fantazia Projekt that Lee Brotherton - and later on as Bentley Jones - worked with to compose remixes. As of late, Bentley Jones appears to no longer use K-Klub to compose remixes. Instead, all of his remixes are composed by PHUNKST★R and Fantazia Projekt. K-Klub's final release was the K-Klub remix of "Open Your Heart", which was released on the 2009 album - True Colors, without the notification or approval of Bentley Jones. [1]

Hailing from the notorious Remix Factory production house, K-Klub have had a string of successful club hits including a UK number 1 and several top 10s around the globe. 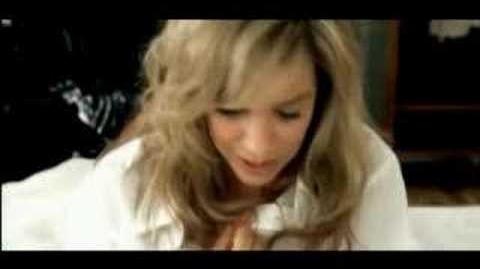 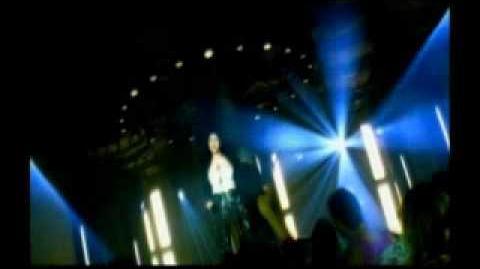 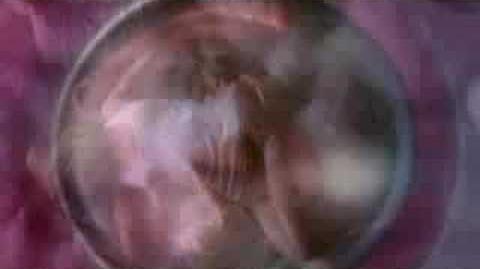 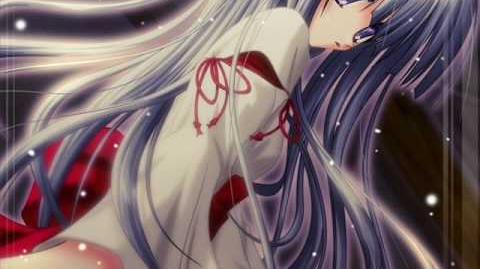 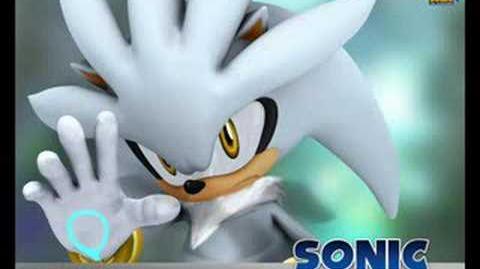 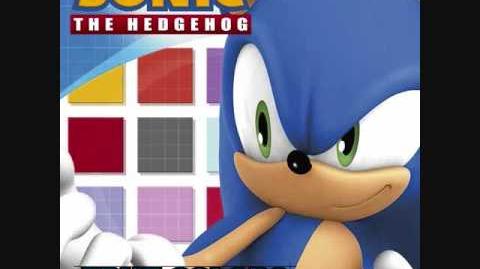 Retrieved from "https://bentleyjones.fandom.com/wiki/K-Klub?oldid=10241"
Community content is available under CC-BY-SA unless otherwise noted.