PHUNKST★R is the production brand that Bentley Jones uses when he is commissioned to compose official remixes for other artists, as well as his own projects. PHUNKST★R is also an affiliate of the Remix Factory, along with K-Klub and Fantazia Projekt. [2] In 2013, PHUNKST★R's sound evolved, becoming more "progressive, deep and techy than before." Such remixes that receive the evolution treatment are branded as "PHUNKST★R Evolution Mixes". [3] 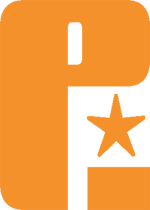 Common remixing branches of PHUNKST★R include:

PHUNKST★R was never meant to be. PHUNKST★R is a freak of existence that nature never intended. PHUNKST★R is the bastardized brainchild of international recording artist, producer, song-writer and composer Bentley Jones. Acting as an alias for his dance and remix outputs, PHUNKST★R soon outgrew its parental restraints and phunked off into the big wide world in search of sub-bass substance.

People seemed to like these remixes and the projects PHUNKST★R was involved in garnered countless club chart toppers including UK Music Week Club Chart, US Billboard, European Dance Chart and even Oricon and Recochoku Japan Charts.

For a collection of remixes available on Bentley Jones Wiki, see Category:PHUNKST★R remixes. 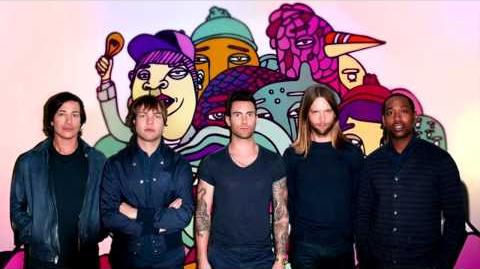 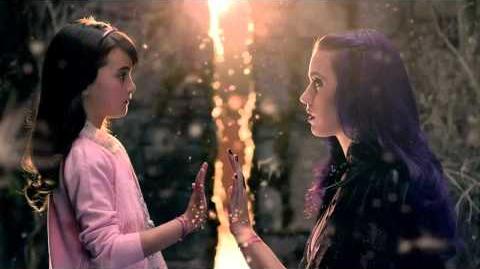 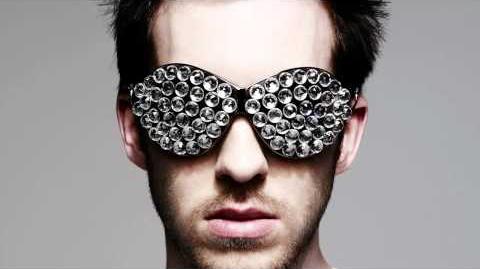 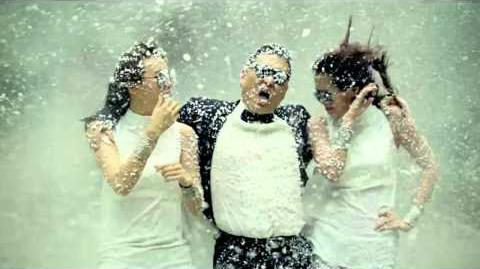 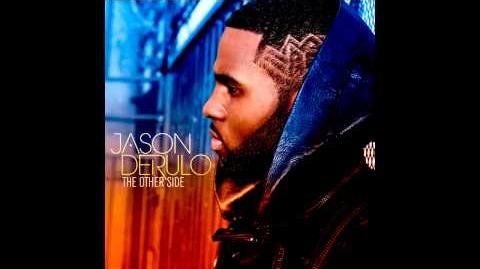 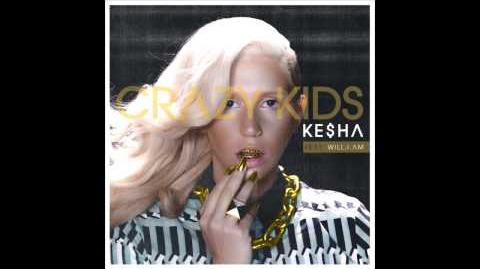 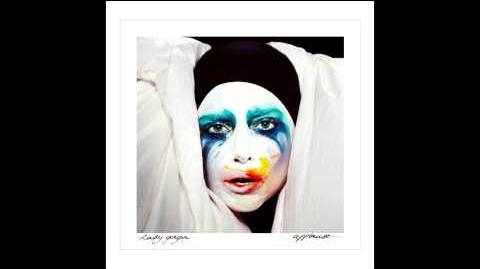 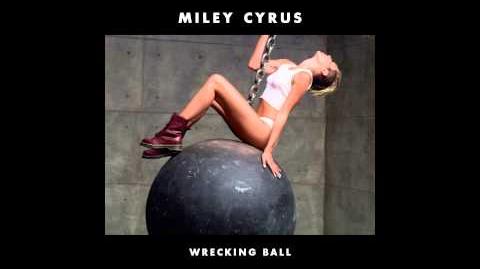 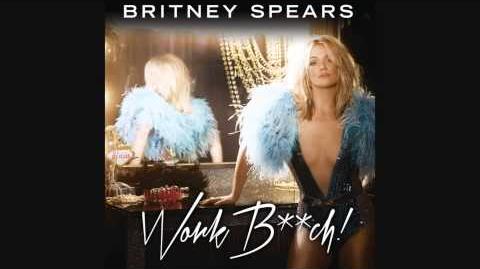 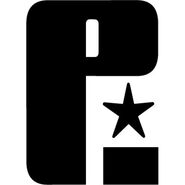 Retrieved from "https://bentleyjones.fandom.com/wiki/PHUNKST%E2%98%85R?oldid=10411"
Community content is available under CC-BY-SA unless otherwise noted.